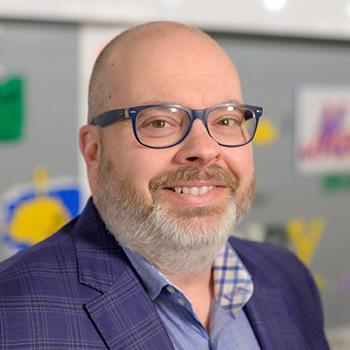 Robert brings more than 30 years of technology experience to his role as Datto’s Chief Technology Officer, where he is responsible for leading Datto’s engineering team and technical vision. Robert has founded and sold technology startups in medical imaging and data storage and most recently led the core ZFS and Storage Performance teams within the systems division at Oracle.

Robert is an Ernst & Young Entrepreneur of the Year and his companies have been named to the INC 500 Fastest Growing Companies list four times. He also holds numerous patents related to data storage, replication, and archiving.