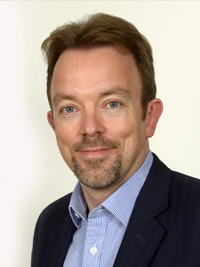 Tim is an entrepreneur and business leader in the technology sector, with over 20 years of experience in the managed services sector. In late 2007 Tim founded Iconnyx, which became a successful London based IT managed services provider. The business was successfully built up and then sold to a trade buyer in the Summer of 2012. From early 2013 until late 2016, Tim ran Taylor Made Computer Solutions, and led the transformation of that business from a traditional IT services company, to it now being one of the leading managed services companies in the UK. Throughout 2017 he was appointed to the role of non-executive Chairman on the Board of a number technology businesses. In late 2017 he launched Aura Technology – a mid-market focused MSP with a difference! Join the Business Operations & Growth track to learn from Tim and his peers.