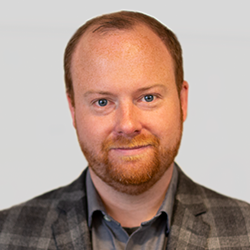 Austin McChord founded Datto, Inc. in 2007 and served as Datto’s Chief Executive Officer from its founding until October 2018. Mr. McChord was elected as our director in December of 2017, where he still serves today. From January through November 2019, Mr. McChord served as a Venture Partner of General Catalyst, a venture capital firm based in Massachusetts. Mr. McChord earned his bachelor’s degree from the Rochester Institute of Technology in 2009 and currently serves on its board of trustees. We believe Mr. McChord is qualified to serve as a member of our Board because of his extensive experience building and leading our business and his insight into our technology and the MSP channel as Datto’s founder and former CEO.