Is Car Hacking the New Normal?

Following up on the Chrysler vehicle vulnerability, there’s another car hack to keep your eye on.

Researchers were able to hack a Tesla Model S by plugging their laptop into a network cable behind the dashboard.

However, in this case, it’s much less of a threat and Tesla has already addressed the issue through a patch.

For Tesla, physical access of the car is required for the initial hack. According to Wired, the hacker has to physically plug in to ‘hotwire’ the car. Although there is the small chance of a remote hack through a vulnerability in the car’s infotainment system,but it isn’t on the same level as Chrysler. 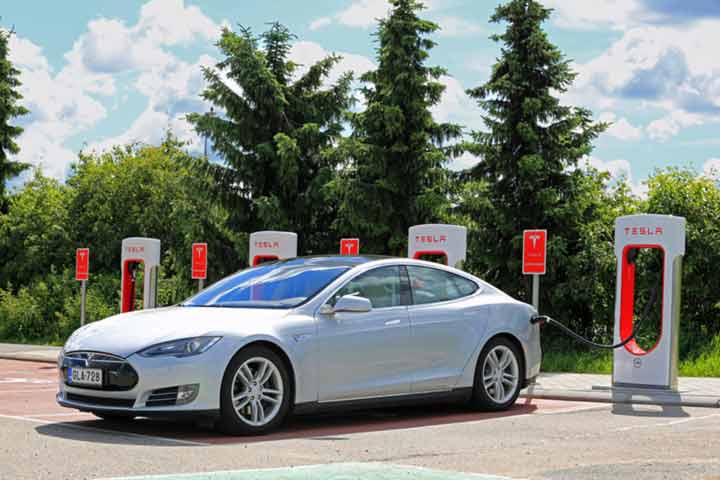 Researchers were able to hack a Tesla Model S by plugging their laptop into a network cable behind the dashboard.

The reason we care is not necessarily because Tesla has a small vulnerability. Instead, the significance is behind how Tesla reacted.

Tesla tackled this head­-on with an aggressive patch, keeping the ball in their court.

In the case of Chrysler, the software update can be downloaded on to a flash drive, and then uploaded to the car, by going to your local Chrysler dealer, or by having Chrysler mail you a flash drive with the update; again which you would have to download yourself.

For Tesla owners, the fix was remotely delivered, and all they have to do is accept the update when prompted.

Tesla proved, as in any case of a breach, it’s important to be proactive and address vulnerabilities as quickly as possible to protect your customers, and keep your business running as it should.

Much like anything else in data protection, it’s important to have the most current protocol and plan in place. Tesla suffered very little ‘downtime’ (if we can call it that). Unlike Chrysler, who had to focus on sending out a recall for over 1 million vehicles.

While this may not be your typical downtime, it certainly interrupts your regular business and can have crippling effects.