Applying Windows feature updates is an important service that MSPs need to provide. Relying on Windows to make these updates can be problematic and disruptive for end users. A solution like Datto RMM that gives you a simple and customised way to control Feature Updates is essential to keeping your customers happy and secure while maintaining a high level of profitability. 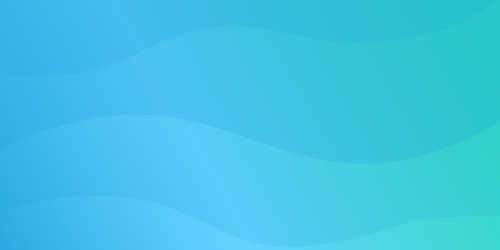 Datto RMM has an incredibly powerful monitoring engine which can give you vital information on the status of your managed endpoints proactively, so you can identify and resolve issues that arise before they impact on your customers.