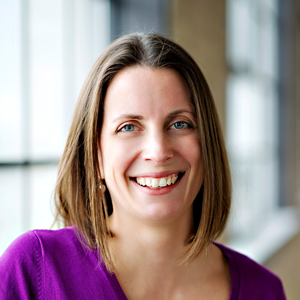 Prior to Auvik, Jacqui was a venture capitalist focused on technology companies, and served as manager of marketing operations for the video networking division of Cisco, among other roles. In 2017, Jacqui was named to the CRN Women of the Channel list for her accomplishments, expertise, and ongoing dedication to the IT channel.
Return to Panelist