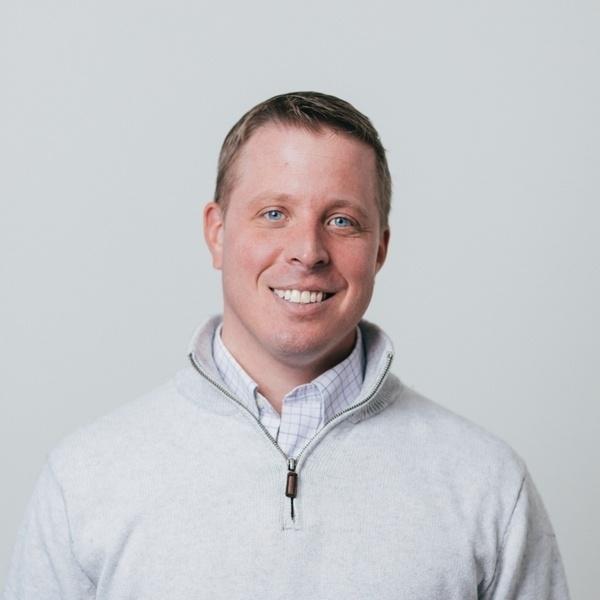 Since joining Datto in early 2019, Russ has served as head of product for Datto's Continuity line of business, including responsibility for Datto BCDR, Datto SaaS Protection and the launch & growth of Datto's two newest products: Datto Continuity for Microsoft Azure, and Cloud Continuity for PCs. Most recently, he has taken responsibility for the Unitrends and Spanning product lines after the Kaseya acquisition of Datto.

Prior to joining Datto, Russ served as a senior product leader at several other notable technology companies, including venture-backed startup Notarize, and publicly traded clean tech company EnerNOC. He began his professional career as an officer in the US Navy, serving at Naval Reactors Headquarters in Washington, DC.