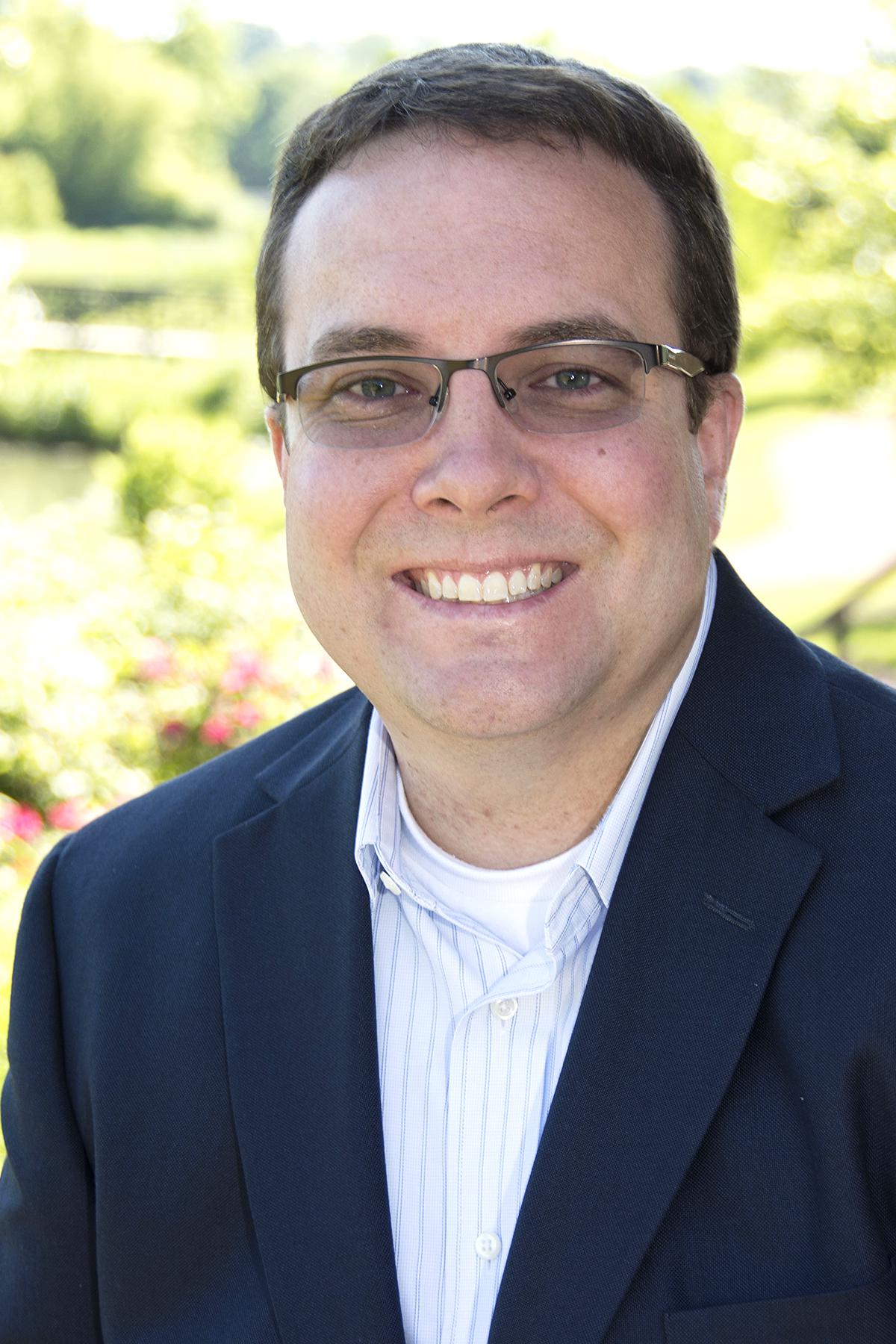 A Wisconsin native, Robert began his career in 1998 at LaCrosse Footwear, Inc. formerly known as Rainfair, Inc. as a Network Administrator. In 2002, he relocated to Chicago to join U.S. Cellular as a Systems Administrator. In 2005, Robert Joined Equilibrium IT Solutions as a Systems Engineer rising through the ranks to manager and eventually into an outside sales / consulting role. Robert studied Business Administration at University of Phoenix and Roosevelt University in Chicago. Robert has earned several technical certifications including Microsoft’s MCSE, Citrix’s CCA and VMware’s VCP certifications.

Being a part of the Chicago Business and Technology community for more than 10 years, Robert joined ETS in February of 2014. Robert is passionate about technology's unique ability to transform organizations and improve people’s lives. Robert feverishly believes in ETS’s unique “Listen First” consulting methodology.

He is driven to help those around him grow, learn and participate in the design and implementation of world class technology solutions. Above all, Robert seeks to have fun growing and excelling with those around him. Nothing satisfies him more than seeing others dream big and succeed in their personal and professional lives.

In 2018, Robert was appointed to the River Trails School District 26 Board of Education. On April 3rd, 2019 Robert was officially elected to a 2 year term.