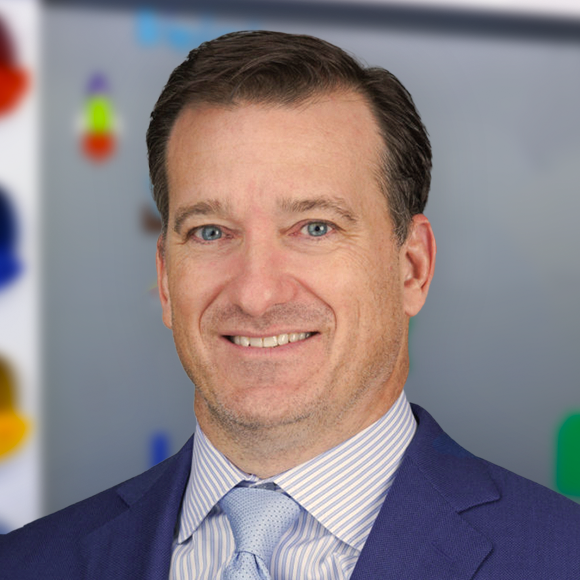 Fred Voccola is the CEO of Kaseya, the leading provider of unified IT management and security software for managed service providers (MSPs) and small to medium-sized business (SMBs). As CEO, Fred leads the vision, strategy and growth of Kaseya and its family of brands including Datto, Unitrends, Spanning Cloud Apps, Rapidfire Tools, IT Glue, Graphus, RocketCyber and ID Agent.

Prior to joining Kaseya, Mr. Voccola served as president and general manager of Yodle’s Brand Networks Division, providing digital and market automation solutions to small and medium businesses. In 2016, Yodle successfully was sold to Web.com (NASDAQ: Web). Prior to that, Mr. Voccola was president of Nolio, Inc., a devops SaaS company, where he drove 100% year-over-year growth and successfully sold the business to CA Technologies. Mr. Voccola also co-founded and served as president and CEO of Trust Technology Corp., where he drove significant growth over three years prior to the company’s sale to FGI Global.

Earlier in his career, Mr. Voccola co-founded and served as COO of Identify Software, substantially growing the business during his five-year tenure, culminating in a sale to BMC Software. He then served as vice president of worldwide sales and services at BMC Software. In addition, Mr. Voccola has held various management and executive roles at Intira (acquired by Divine Systems) and Prism Solutions (acquired by Ardent Software/Informix/IBM).

Mr. Voccola holds a Bachelor of Science in Finance from the Carroll School of Management at Boston College.