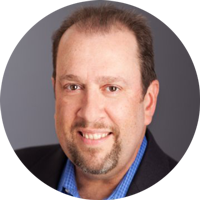 Douglas Furst serves as Hilltop Consultants’ COO, overseeing all aspects of the company's operations. Doug joined Hilltop in 2015 and has 27 years' of experience in the Managed IT Services sector. Prior to Hilltop Consultants, Doug was employed at All Covered, where he helped to triple the size of the company by improving operations and building systems to support the growth. Prior to that Doug held similar roles at Eze Castle and a number of other MSPs in DC and Boston. Doug holds a BA from Allegheny College and an MBA from Babson College.