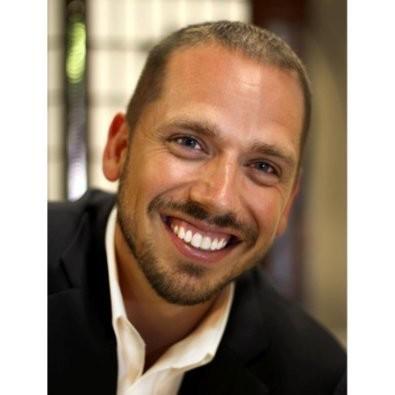 In January 2004, Aaron founded INC Systems as a company doing low-voltage wiring, Audio Video projects and general break fix computer work. Since that time, INC has evolved into a successful Managed Service Provider that now only provides IT Services to organization under a monthly recurring agreement. Through the years, INC has received numerous awards such as the Small Business of the Year from the MI-SBDC (Michigan Small Business Development Center) and one of the Genesee Top 10 to Watch. Just recently, Aaron was featured on the cover of the local Genesee County magazine called OnTheTown. He is also President and Co-founder of another local company focusing on Point of Sale systems and Merchant Services which was created in 2011 and is a past President of the Board for the YMCA of Great Flint.